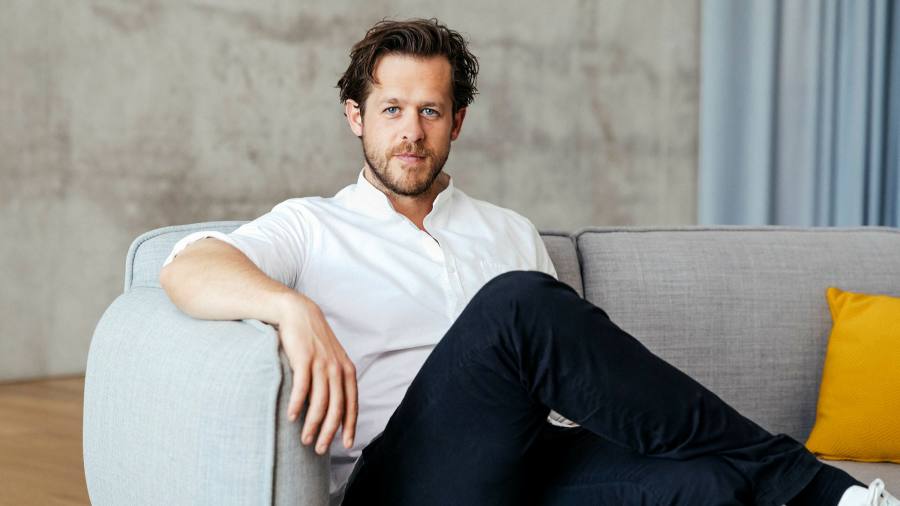 The global clothing industry must abandon the “fast fashion” business model within the next ten years, according to the head of Zalando, Europe’s largest online fashion retailer.

Robert Gentz, co-chief executive, told the Financial Times that the retailer, which has a stock market value of €21bn and enjoyed sales of about €8bn last year, aims to use its size and power to push the sector towards more durable and eco-friendly products.

“The fashion industry [ . . .] is part of a global sustainability problem,” said Gentz, pointing to the fact that 40 per cent of all apparel in western wardrobes is never worn.

Fast fashion, the mass-production of low-quality apparel at cheap prices — often in poor labour conditions in low-income countries — has transformed the global fashion sector over the past two decades.

Global apparel production has more than doubled since the turn of the century and is responsible for more carbon emissions than aviation and shipping combined, according Greenpeace.

Gentz, 38, said the Germany-based group wants to push the fashion industry towards more durable products that consumers can repair, reuse and resell. “As a platform, we are more capable of shaping [the industry] than a single brand,” he said.

Zalando, co-founded by Gentz with friends in 2008, has expanded rapidly and ridden the fast fashion wave. Revenues are expected to hit €10.3bn this year, according to S&P Global Market Intelligence, up 29 per cent year on year and almost 60 per cent higher than in 2019.

The company has since 2019 focused its private-label brand Zign on sustainable fashion. It is also working to eliminate single-use plastic — used widely in packaging — from its supply chain and aims to influence others in the sector to follow suit. In Berlin, the company is trialling a “care & repair” service and has expanded pre-owned ranges. In September, Zalando announced it had acquired a stake in Finnish recycling company Infinited Fiber, which produces textile fibres from used cotton.

So far, 16 per cent of Zalando’s revenue is generated by products that the company classifies as “sustainable” and says it wants to lift that share to 25 per cent by 2023.

Sceptics have accused the company of greenwashing, however. “At the end of the day Zalando profits from the current overconsumption of fast fashion in society,” the sustainability fashion website Ashift wrote this summer in a critical review of the group’s efforts.

Gentz rejects such a view. “It would be sad if that was really the case, and it is not true,” he said. He acknowledged that Zalando “does not earn money” on its green initiatives but said he was confident that this will change over time and that “eventually there is no alternative” to a more sustainable fashion industry.

He denied that Zalando’s efforts to combat fast fashion could hamper the company’s growth ambitions. “Why should it?” he asked, adding that the retailer has constantly gained market share in recent years.

Since 2014, sales at the website that operates in more than 20 European countries have been growing by an average 26 per cent. Over the coming four years, Zalando wants to triple overall sales processed on its platform to more than €30bn.

Gentz said that size should not be an end in itself for Zalando: “When I will be thinking back in 20 years’ time, I don’t want to look just on a big company but on a big company that used its size to shape things more sensibly.”

Are you curious about the FT’s environmental sustainability commitments? Find out more about our science-based targets here 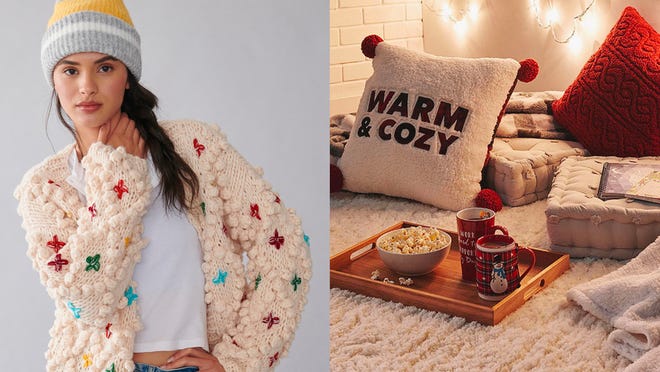