In recent years, adaptive reuse has become common practice in the construction industry. From factories transformed into chic lofts to historic buildings renovated into trendy restaurants, the trend to repurpose older and unused structures has become an enticing option for developers and owners. In Phoenix, one vacant medical office is currently being converted into the McDowell Hotel — a boutique hotel that will help meet the needs of a nearby hospital.

The office building, located on the northwest corner of McDowell Road and 12th Street, will soon become the McDowell Hotel. Situated across the street from Banner University Medical Center, it will cater to patients’ families and the surrounding area.

The four-story hotel, which will offer 40 extended stay suites and 60 traditional rooms, is near Valley Metro bus stops and approximately 1 mile from light rail stations, providing easy access to the city for guests. The development will also include four open spaces totaling 3,866 square feet, bike racks, a bike repair station, shaded walkways that meet the city’s Urban Walkable Code, a pool, and outdoor seating areas. Construction is projected to begin in March 2022 and is expected to last 15 months.

According to land use attorney Larry Lazuras, partner at Lazarus & Silvyn, the idea for the project was born a couple years ago when developer Terrence Plas approached him to determine if a hotel would be an option for the vacant offices. Lazarus, who has represented Banner in the past and sits on its board of directors, saw the hospital’s need for the accommodations and approached the health care system, which agreed that it would be able to utilize the space.

Daniel Post, CEO at Banner University Medical Center, says, “The feedback was pretty consistent that it would be great to have another option for patients’ families, as well as students and others who are considering coming here to work or train. To have something close to the hospital is a great asset.”

“There’s nothing immediately adjacent to the hospital,” Post continues. “For folks with a loved one here, not being far away has to be very comforting.”

The hotel will be part of the Miracle Mile, a stretch of McDowell Road between 7th Street and State Route 51 that was a premier shopping hub in the 1950s. Recent years have seen businesses and developers seeking to revitalize the area, according to the Phoenix Community Alliance Miracle Mile Revitalization Committee.

Lazarus explains that he and his associate Marci Rosenberg met with business owners along the Miracle Mile and in the adjacent Coronado Historic District to ensure community engagement and approval. The input they received resulted in design plan changes, including increased setbacks, the inclusion of additional open spaces and aspects of the exterior design.

Joel McCabe, vice president and COO at Trellis, a nonprofit affordable housing organization on Miracle Mile, sits on the city of Phoenix planning commission. He notes that the developers went an extra step when it came to the amount of community outreach that was done. “That’s how it should work with new developments. You have to have an open mind and listen,” he says.

Noise and traffic to the northern neighborhood were major factors. As such, the design omits north-facing patios and windows, and the pool will be located on the south side of the property to reduce disturbances to residents. And left turns out of the parking lot onto 12th Street will be prohibited, keeping traffic away from the neighborhood.

Lazarus concludes, “I can count on two hands the number of projects that are significant, that I enjoy doing and that are valuable to the community. This is one of them. Once it gets built, it’s going to be a benefit not only to Banner but also to the surrounding area.” 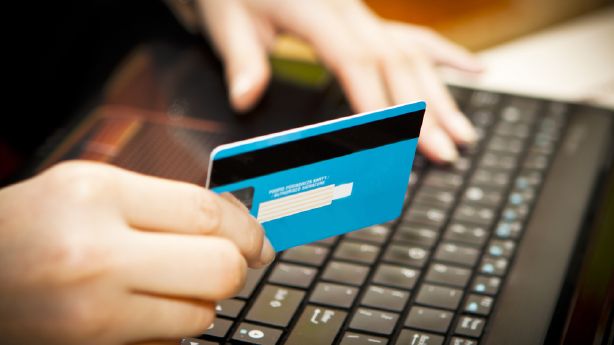