A resident arrived residence at 7:45 p.m. on Nov. 14 to uncover that somebody had broken out a window from the rear sliding doorway to the residence.

The burglar or burglars who entered the residence stole goods which include jewellery.

Officers responded quickly but could discover no one particular in the household or in the region.

A resident of the 3000 block of Canterbury Road named the law enforcement department at 6 p.m. on Nov. 18 to report a suspected house theft.

The target was lacking dollars and jewelry. Investigators could not identify any indicators of forced entry.

An staff at the Shell gas station named the police department at 9 p.m. on Nov. 12 to report that a guy experienced handed out driving the wheel in their parking lot.

Officers found out the Buick was operating and experienced a flat tire. Just after the driver, a 22-yr-old Westlake resident woke up, officers found he appeared to be intoxicated, and they administered discipline sobriety assessments. Law enforcement arrested the man for bodily regulate of a car or truck when below the influence. He did not remember creating the tire harm by hanging nearly anything.

An liquor breath examination unveiled the man’s blood-alcoholic beverages level was practically two times the lawful limit, in accordance to a police assertion.

A witness identified as law enforcement at 3:30 p.m. on Nov. 14 to report that a shipping auto struck the fire hydrant on Newbury at Salem Parkway.

Officers identified the Dodge van was disabled immediately after placing the hydrant. Officers cited the shipping driver with failure to manage.

A caller instructed the police at 6:30 p.m. on Nov. 16 about a crash on Dover Middle at Centre Ridge Street.

1 of the cars left the scene, but the caller reported they were being following the suspect’s car as it swerved all around Center Ridge Street. Officers caught up with the hit-skip driver at Center Ridge and Bradley roadways just after it struck yet another car at that intersection.

The feminine driver leaned in opposition to her Jeep to keep her harmony following getting told to stage out of the vehicle. She advised law enforcement that she considered the other two vehicles struck her instead of the other way all-around. The 59-12 months-aged Westlake resident appeared intoxicated and admitted to consuming.

Immediately after officers administered subject sobriety assessments, they arrested the woman for functioning a vehicle whilst intoxicated and hit-skip. The driver was cited for causing the two crashes as very well refusing a breath exam. No one was wounded.

The girl had 5 prior OVI convictions on her history, according to a law enforcement statement.

Read through more information from the West Shore Sun. 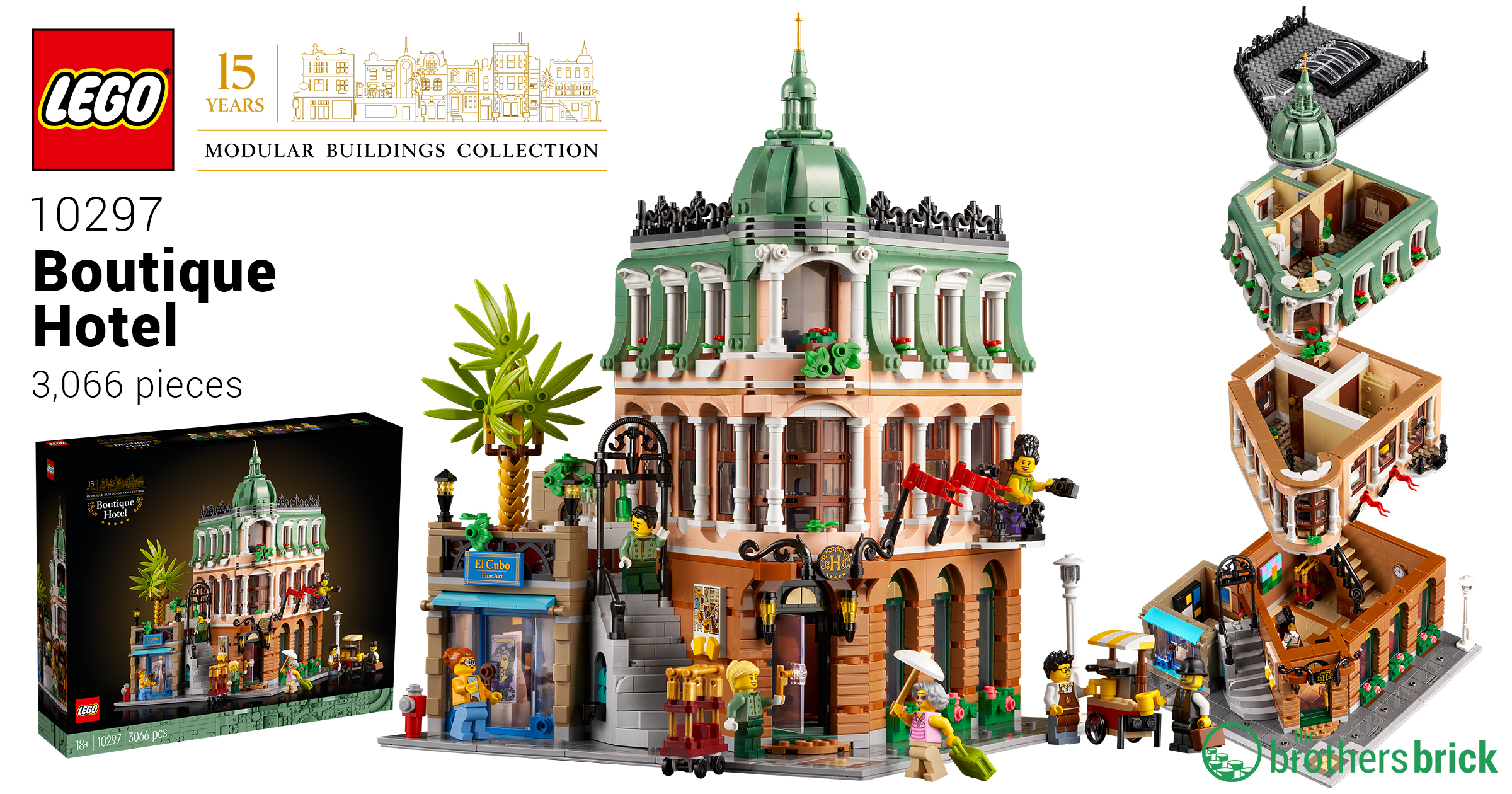