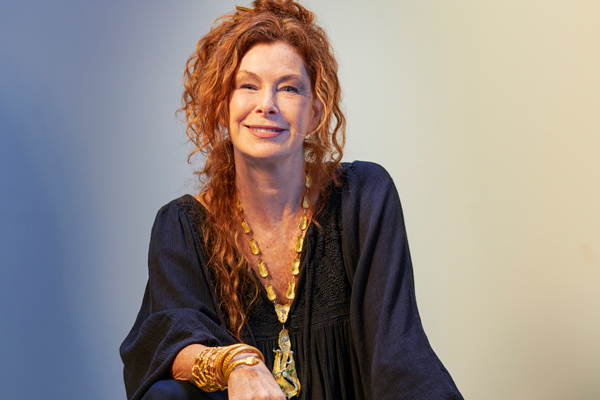 The show’s title is misleading. Very little about the Cincinnati Art Museum exhibition Simply Brilliant: Artist-Jewelers of the 1960s and 1970s is simple. But brilliant? Oh, yes. Also thought-provoking, earthy, and exuberant.

It isn’t just the sparkle of diamonds and the sheer size of the bling that bewitches; the clever concepts and innovative designs depict hippie-era themes from outer space to Eastern mysticism to signs of the zodiac. It was the preferred adornment of an emerging, exclusive demographic (and those who aspired to it): a youthful jet set, bohemian in its tastes and unapologetic about its wealth. The last thing this clique wanted to wear on jaunts to Mustique or Gstaad was granny’s heirlooms. Just as mini-skirts were radical and controversial, so was the idea of dropping four or five figures for trinkets as whimsical as a watch that looks like it was cast from a ripped sleeve or a ring featuring human forms crammed together as if at a discotheque or an orgy.

You may not be familiar with the designers (Gilbert Albert, Barbara Anton, Arthur King) but you’ve heard Cartier, Boucheron, and Van Cleef and Arpels name-dropped by celebrities when asked What are you wearing? on the red carpet. The high-end boutiques carried and often commissioned limited-edition and one-of-a-kind creations by artisan jewelers. The pieces are works of art as much as personal adornment.

“It was a time of real change,” says Cynthia Amnéus, chief curator and curator of fashion arts and textiles at CAM. “The moon landing, the pill, rock and roll, civil rights, and the women’s movement all at once. There was such a freedom in everything, and you see it reflected in painting, the decorative arts, fashion, and jewelry.”

To wit, the square “Space Ball” ring by Roger Lucas, created for Cartier in 1969, the same year as Neil Armstrong’s lunar stroll. Its moon-like sphere perches atop a square, textured gold ring. Deep “craters” in it harbor an emerald, a ruby, and a sapphire. That same year British designer Andrew Grima created a brooch that might depict a cityscape, with four red-and-green watermelon tourmaline towers “lit” from below by nubby, vertical rods of raw gold and diamonds; or is it an homage to rockets blasting into space?

“What sets it apart from the jewelry that came before it was the experimentation and the use of materials like agate, shells, uncut stones, rough diamonds, even elephant hair,” says Kim Klosterman, who loaned the museum 120 pieces from her personal collection for the show. “Artists were casting things from nature, such as lichen or leaves, using lost-wax molds. This was new.”

Klosterman has collected bijoux in this rarefied category since the mid-1990s and pulls them from a bank vault to sell at international jewelry and antique events, as well as online. (None of the pieces in the museum show, however, are for sale.) In her quarter-century of globe-trotting to chase down and buy each piece and meet and interview its creators, Klosterman has emerged as one of the world’s leading dealers and experts in the genre. The hunt may take her to Paris for an auction or to pawn shops in her own backyard, where she asks, Got anything big and weird?

Klosterman is CEO of her family’s bread company but is perhaps better known as an arts patron and architectural pioneer. The ultra-modern house in Prospect Hill she shares with her husband, art dealer Michael Lowe, was designed to house their combined collections and has been featured in design magazines. Simply Brilliant is the culmination of years of efforts to showcase her wares to the public. The collection was exhibited in museums in Belgium and Germany in 2020 and 2021, respectively, before coming home to roost. The pandemic prevented Klosterman from attending either European show.

The words museum and jewelry together typically evoke crown jewels stored away for special events or ethnic jewelry illustrating the handicrafts of some long-ago culture. It’s rare for any museum to own a significant stash of modern or contemporary jewelry in a permanent collection, and rarer still for one to showcase it as the sole focus. But the material in this show belongs here, no question. Much of it incorporates cutting-edge materials and methods.

This show will put to bed any perception that jewelry is frivolous or the realm of only women. Klosterman plans to donate some pieces to CAM for its permanent collection, burnishing its stature as art in its own right. Though she hates to let them go, “I’m afraid to wear some of the pieces myself,” she says. “Who knows what might happen to it at a party with a drink in my hand?” 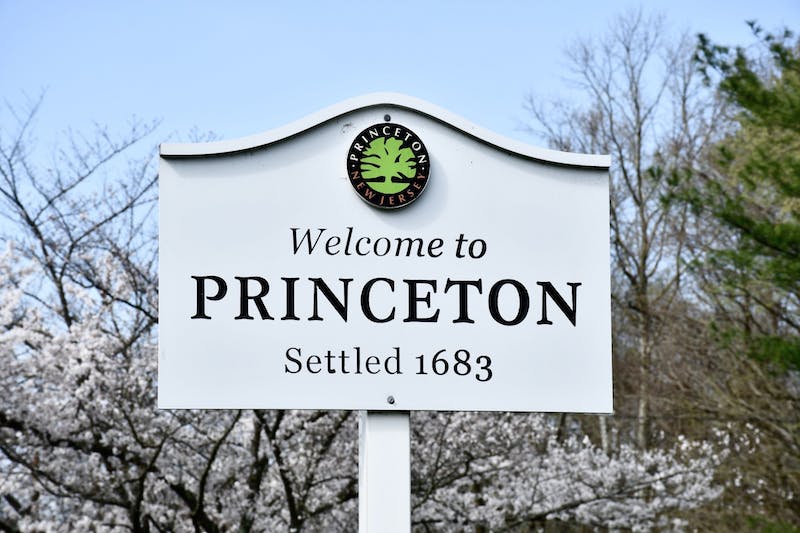 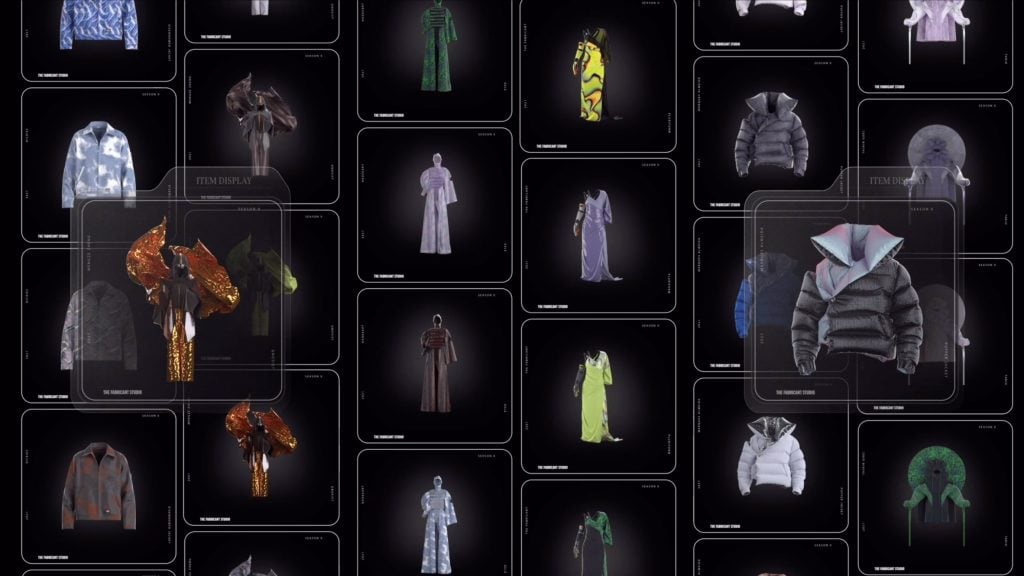