HILLSBOROUGH – A decision on whether to allow the construction of 118 apartments and renovate the former Cost Cutters shopping center on Route 206 could be made in December, a year after the Planning Board began hearing the application.

The proposal by JSM at Hillsborough, part of Edgewood Properties, had been delayed so the developer could change the plans after board members suggested revisions, including concerns about parking.

The township requires 202 spaces for the shopping area, but the plan provides 167

“We’ve done everything we can to increase parking,” said Douglas Wolfson, attorney for the developer.

JSM at Hillsborough is proposing to build a three-story building with 118 apartments behind the shopping center on Andria Avenue. The plans also call for the construction of a 2,500-square-foot drive-thru restaurant in the southeastern corner of the 10.95-acre property in front of the shopping center.

The two existing buildings, mostly vacant now, will remain and will be renovated.

Of the proposed 118 apartments, 29 will be affordable units.

The development is projected to have a value of $37 million when it is completed.

The shopping center, called Hillsborough Club Plaza, was built on the site of a bowling alley which burned down. The center used to be occupied by Foodtown, a Jerry Lewis Cinema, Buxton’s restaurant, a liquor store, a dry cleaner and a Chinese restaurant. When Foodtown closed, the space was taken over by Cost Cutters, but since Cost Cutters closed, the building has been vacant for years.

JSM at Hillsborough, which bought the property in 2013 for $3.3 million, is a subsidiary of Piscataway-based Edgewood Properties, which is developing The Edge community on West Main Street in Somerville and Brookside Gardens apartments, also in Somerville.

The board has a Dec. 31 deadline to act on the proposal.

Mike Deak is a reporter for mycentraljersey.com. To get unlimited access to his articles on Somerset and Hunterdon counties, please subscribe or activate your digital account today. 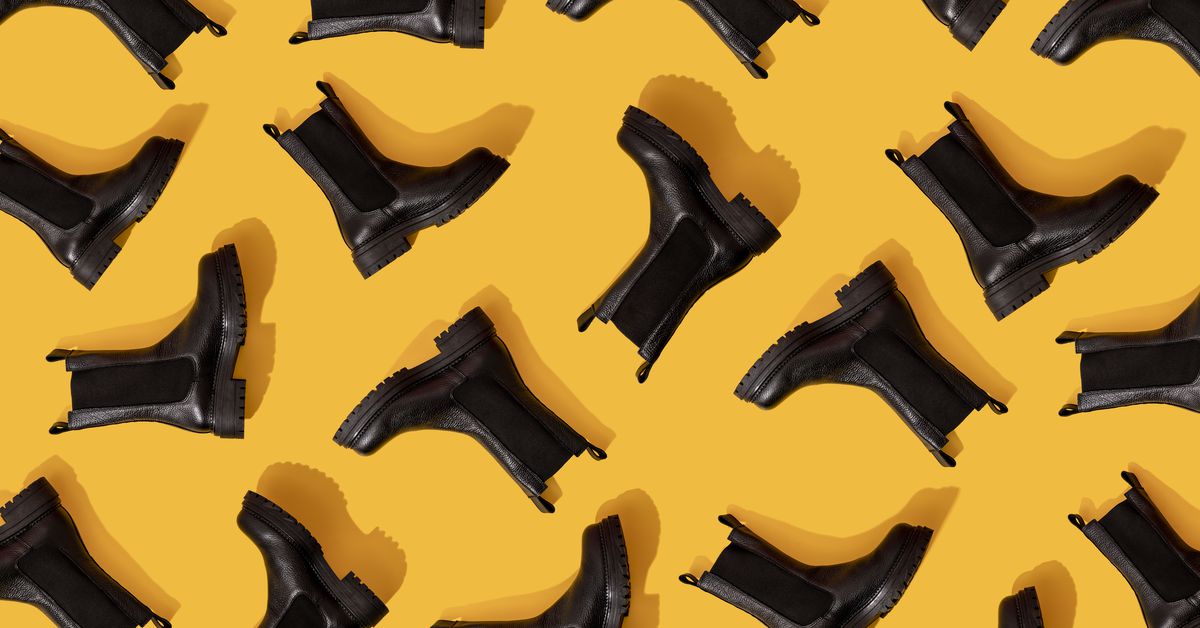 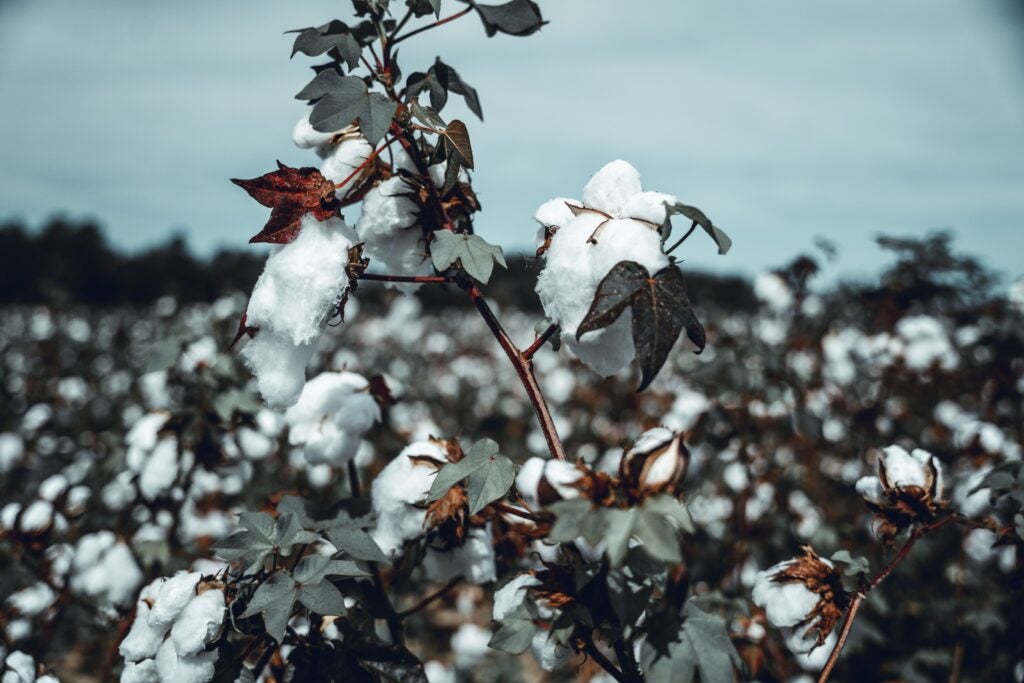