The openings of a new bakery and cafe, and a home goods boutique, top this week’s local business news.

“Natty means smart and fashionable, and Mom and I are originally from the Pacific Northwest,” Pintar said, explaining how they chose their business name. She and her mother started their business in 2019 by making candles that don’t have unhealthy ingredients and selling them online and at places such as the Cameron Park Farmers Market and pop-up events.

This is the first time they’ve had a brick-and-mortar store. Pintar also is an interior designer.

Hours are 10 a.m. to 5 p.m. Tuesday through Friday, 10 a.m. to 2 p.m. Saturday and closed Sunday and Monday. “Every Saturday we have pop-up shops” featuring area artisans, Pintar said.

Faith Roraff, her brother Joseph Roraff and their friends Kayla Hendrix and Kody Taylor are the owners of the new bakery and cafe, which will offer a variety of breads, scones, muffins, cookies, sandwiches and specialty coffee beverages. They bought the equipment of the local Great Harvest Bread store, which closed April 20.

April 30 was the last day for the Kid’s Couture Resale Boutique at 120 Hale Drive in Holmen. The store bought and sold clothing, mainly for children, as well as such things as toys, children’s books and baby equipment.

Kid’s Couture moved from downtown West Salem to the larger storefront in Holmen, where it opened in April 2021. Plans to close the store were announced in an April 22 post on its Facebook page that said the Holmen store had not been as busy as was hoped. For more information, visit the Facebook page.

Look for a Starbucks coffee shop to be built at 630 S. Black River St., just south of the McDonald’s restaurant in Sparta. It will be constructed at the former site of a Kwik Trip convenience store that was razed because Kwik Trip decided to build its current store at 1014 S. Black River St.

The site plan for the planned Starbucks, which will have inside and outside seating as well as drive-thru service, was approved Wednesday by the City of Sparta Planning Commission. The city issued a grading and stormwater permit for the construction project Thursday.

Company President and CEO Mark Skogen said the company will renovate a large portion of the building for its store, and tenants will occupy the remainder. Festival Foods operates 39 full-service supermarkets across the state. For more information about the company, visit www.festfoods.com.

Places of the past: 29 La Crosse area restaurants you’ll never eat at again (part one)

Steve Cahalan can be reached at [email protected]

Get the latest local business news delivered FREE to your inbox weekly. 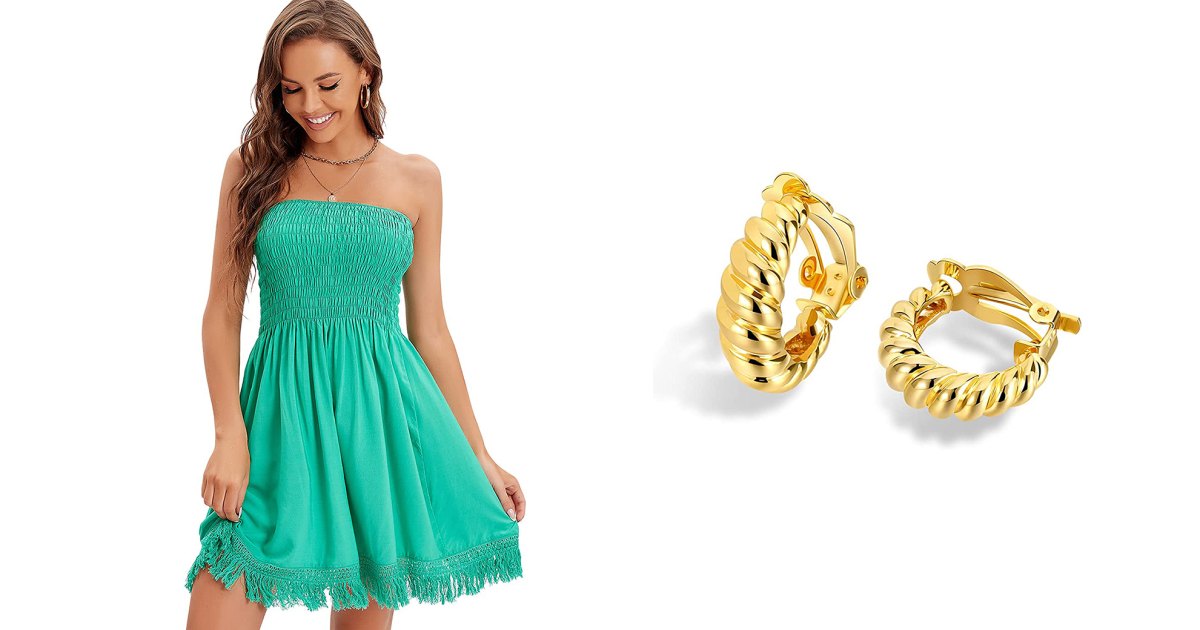